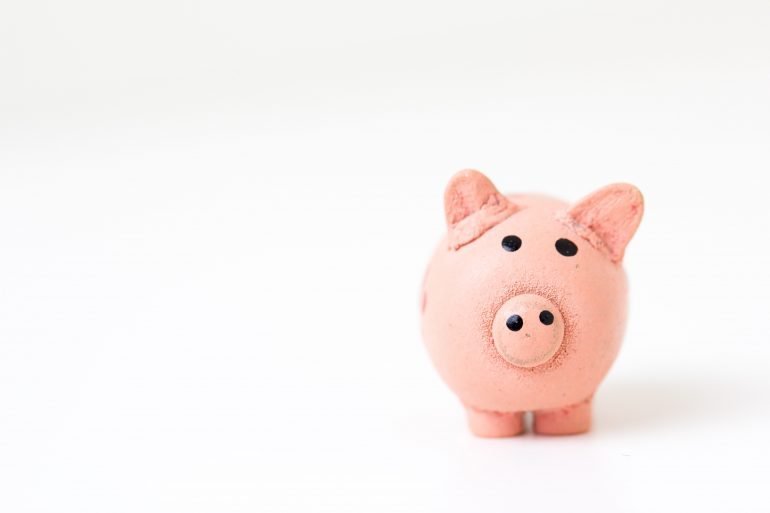 Since the halving, block times have been longer suggesting hash rate has dropped off the network. Miners have been forced to spend more Bitcoin than they are generating given the shortfall in revenue from the block subsidy reduction. At current price and difficulty levels, many miners will have been pushed below their breakeven levels and it is expected that they will be forced offline.

Bitcoin miners now earn a block subsidy of 6.25 BTC after the third block subsidy halving took place at block height 630,000. Analysts have long been discussing the impact this new mining epoch will have on the Bitcoin mining industry.

With cost of production roughly doubling, miners that were previously operating just above the margin are pushed below their breakeven levels. Higher fees have been observed immediately post-halving which will alleviate the pressure for some miners who are managing to maintain margins above their cost.

The longer block times also suggests that hash rate has already dropped off the network. Increases in the estimated hash rates for Bitcoin Cash and Bitcoin SV indicate that some of the hash rate previously mining Bitcoin has transitioned to these altcoin networks.

Blockware Solutions CEO Matt D’Souza has pointed out that significant capitulation among Bitcoin miners will be expected if price continues to trade sideways. The estimated profitability for various mining rigs at current price and difficulty suggests that a significant portion of miners may currently be operating below their breakeven levels.

Such miners will be forced to sell all of their generated Bitcoin plus treasury reserves to meet their fiat-denominated expenses. As D’Souza and his colleagues at Blockware have previously highlighted in their research, this will provide significant sell-side pressure and may push BTC price down to the point where only the most efficient miners remain profitable.

One metric which can be monitored to gauge the amount of sell pressure coming from miners is the Miners Rolling Inventory (MRI). The MRI tracks the ratio of Bitcoin which has been first spent to Bitcoin generated within given timeframes.

At the time of writing, miners have generated 1,481 Bitcoin over the past 24 hours while 2,202 previously unmoved Bitcoin has been spent. When the block subsidy was 12.5 Bitcoin per block, miners generated roughly 1800 BTC per day.

Miners will now generate roughly 900 Bitcoin per day but the first spend is currently far in excess as miners are likely selling treasury reserves to cater for the shortfall in income from block subsidies. First spend will likely decline over the coming weeks as miners generate less bitcoin and deplete their reserves.