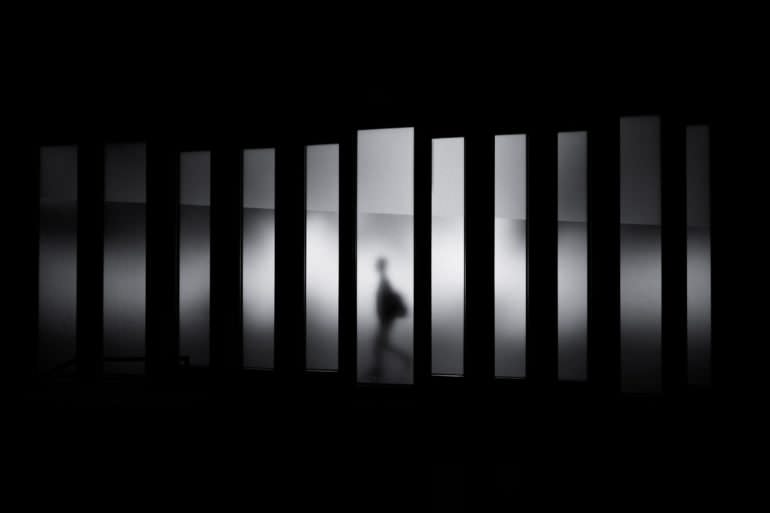 Everything You Need to Know About the Chinese Bitcoin Mining Ban

For many people Bitcoin mining is synonymous with China. Not only are the largest mining pools are controlled by Chinese miners, but Chinese companies are also the predominant manufacturers of ASIC mining equipment. When Bitmain, a Chinese company, was considering an IPO, it was expected to be to the most valuable publicly traded cryptocurrency company on the planet. However, the Chinese government shocked many on April 8th when it announced its ban on mining.

The National Development and Reform Commission (NDRC) is a Chinese agency which is responsible for setting macroeconomic policy and controlling the Chinese economy. The NDRC has a broad charter and in their “Guidelines for Industrial Adjustment” they have the power to promote, throttle or dismantle any industry of their choosing.

However, while we may never know this for sure, it is likely that the real reason for this proposed ban is government and industry pressure. Government pressure because Bitcoin transactions are pseudonymous and uncontrollable. As long as someone has access to the internet they can send or receive Bitcoin, which reduces the power of the state.

The industry pressure is most likely coming from banks (commercial and federal, whose ability to print money and set the inflation rate may be affected) who realize that even though not many people use Bitcoin now and it’s a rather clunky technology, that could change quickly.

Once cryptocurrency reaches a tipping point there may be hundreds of millions or even billions of people using it and that would reduce the power of banks. So while we cannot know for sure why this ban has been proposed, it’s likely that in a country which is notorious for burning coal and ignoring environmental regulations, the problem is probably not Bitcoin’s energy use.

How a Removal of Chinese Miners Could Affect Security

It’s estimated that 74% of Bitcoin’s hashrate comes from mining pools controlled by Chinese companies. Within those mining pools we cannot know how much of the hashing power comes directly from Chinese miners and how much comes from foreign miners who are participating in the pool (this obfuscation is very valuable to the Chinese mining giants) but it’s widely believed that Chinese miners make up a majority of the hashing power. What happens if all that hashing power goes away in a matter of weeks or even days? It will mean that miners in other parts of the world will suddenly control a much bigger share of Bitcoin’s hashing power.

Is that a bad thing? It’s hard to tell. In one scenario we could see a small group of miners have a large percentage of the hashing power and thus control over the Bitcoin protocol. In another scenario we might find out that without the Chinese miners Bitcoin actually becomes more decentralized as there is no other country which anywhere near as much control as the Chinese miners have.

The Effect on ASIC Producers

Chinese miners, in particular Bitmain and Canaan Inc, will be affected the most as they are two of the largest producers of ASIC mining gear. While it appears that the ban only affects the usage of mining gear, not the manufacturing of it, the bottom line of these two companies will still be at risk. Here’s why.

When Bitmain produces a new ASIC miner instead of selling it they use the cutting edge technology to mine Bitcoin themselves. This gives them a significant advantage over all the other miners in the world who are now using outdated technology. Through this method Bitmain can generate a significant revenue on their new ASIC miners and once the profits start to flag they can still sell tens of thousands or hundreds of thousands of these ASICS to other miners across the planet. If Bitcoin mining was banned in China, however, the large ASIC manufactures would no longer be able to do this (unless they set up mining operations in other countries) and they would lose profit because of it.

Another possibility worth noting, if Bitcoin mining is shutdown in China then there will be tens of thousands of second hand ASIC miners coming onto the market at significantly reduced prices. Theoretically that may make it cheap for someone to scoop up the ASIC rigs and become a major player in the Bitcoin mining game.

Mati Greenspan, who is a senior analyst at eToro, has suggested that it could increase the price of Bitcoin. His first argument is that as mining would become more expensive (the main reason for the plethora of Chinese miners is the cheap electricity in China) the price would have to rise because of that added expense. This argument is hard to swallow. It doesn’t seem logical that just because a Bitcoin costs more to produce it has to sell now at a higher price.

Greenspan’s second argument, however, makes more sense. It’s an open secret that a majority of the hashing power securing Bitcoin comes from Chinese mining operations. This has led to the concern that miners may collude to pull off a 51% attack. If not out of greed than because the Chinese government pressures them to. Is that likely? Probably not but it’s important to realize, neither is it impossible. However, if there were no more Chinese miners controlling a majority of the hashing power, that would eliminate the possibility of any Chinese interference. That would give people more faith in Bitcoin, more belief in its long term durability and that increased confidence could easily drive prices higher.

It remains to be seen if the resolution by the NDRC is going to pass. The resolution is open to public comment until May 7th and only after that date will a decision be made. That gives miners a month to try and sway regulators in their favor. If they are successful than it will be business as usual. If they’re not and Bitcoin mining in China is illegalized, the fundamentals of the world’s most popular cryptocurrency are going to be dramatically changed and only time will tell whether it’s for the better.