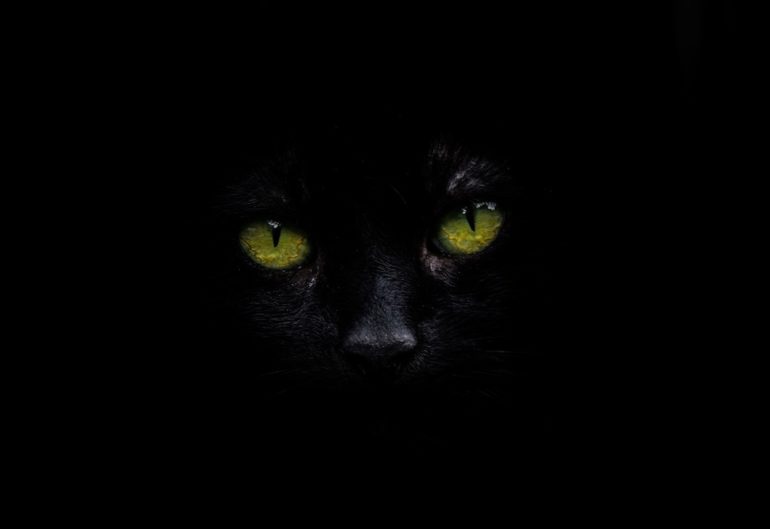 Founder of NiceHash Charged by US Federal Court

Matjaž Škorjanc (32) is being charged by a United States federal court for conspiracy to commit wire fraud and bank fraud as well as racketeering. The charges are related to schemes devised with three other counterparties on now-defunct hacking forum Darkode. Škorjanc has formerly been convicted on charges relating to the development of malware. Škorjanc set up mining marketplace NiceHash after serving the sentence related to the malware. 4,700 bitcoins were hacked from NiceHash in 2017.